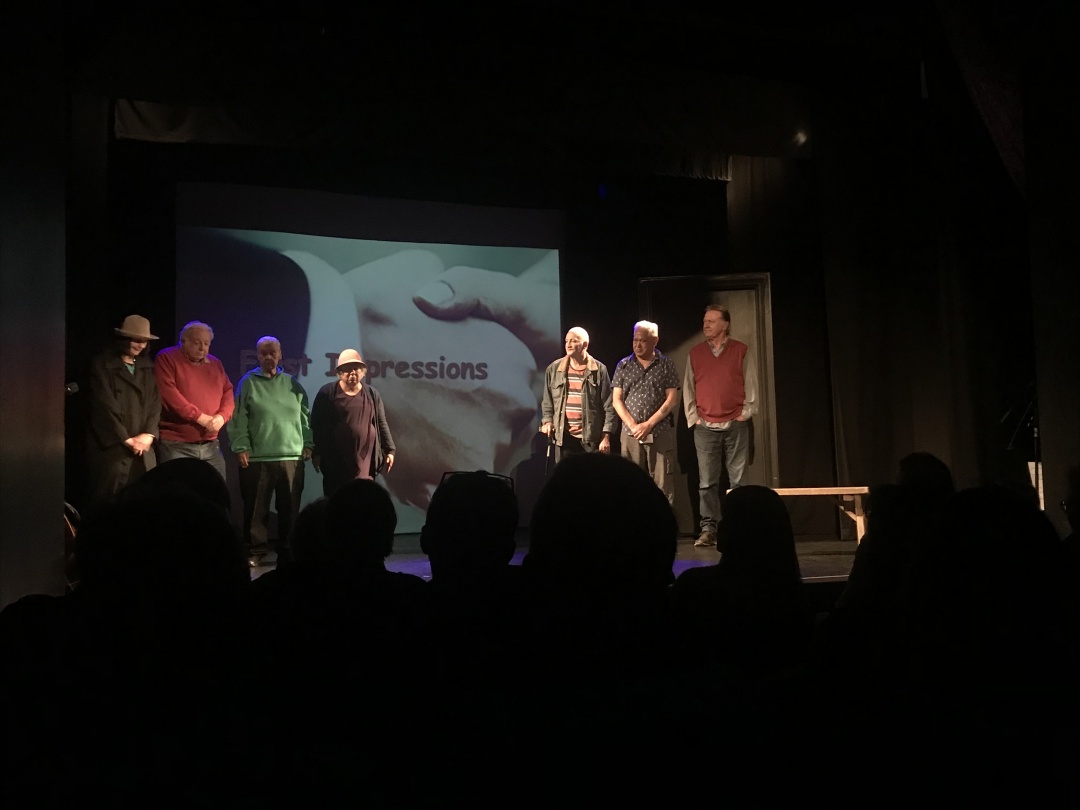 There were standing ovations, tears and thunderous applause at the end - it was a wonderful evening that meant so much to so many people.

Late last year, clients from our Aged City Living program performed their hearts out in a play called Doors Open Wide for 65 that they wrote to commemorate Hutt St Centre’s 65 years of service.

The group performed their play to a small audience of family, friends and staff, followed by some beautiful songs performed by the Harmony Weavers, a women’s choir aimed to heal, empower and build resilience and friendships in the community.

One participant in particular was an older man who’s battled depression and alcoholism for most of his adult life, stemming from difficult experiences as a child. The man, let’s call him Henry,* has been in and out of rehabilitation facilities battling these demons, and even pulled out of participating in rehearsals for the play, thinking he just couldn’t manage it.

Then one morning he rang the program coordinator saying he did want to participate and would stop drinking completely. And he did. Preparations for the play gave him such a strong sense of purpose; of wanting to succeed at something, and the knowledge that he would let his peers down if he did not attend the rehearsals kept him coming back each week - sober.

Henry got up on that stage by himself on performance night and read a piece of prose he’d written after coming out of detox for the last time. He was so proud, and we were so proud of him.

He knows that we’ll be here to support him on his journey going forward from here too.

It can be daunting for anyone to get up onstage and this is only amplified when you’ve gone through tough times and are sharing very personal reflections on what it’s like to be homeless.

The drama group helps older people who are feeling forgotten and excluded from society become more connected to their peers and to the community around them. This is so important for their mental and physical health and wellbeing.

*To protect his identity, the name of our client has been changed - all other details about his life and story are true.