Phil Walsh tributes donated to homeless and needy in Adelaide 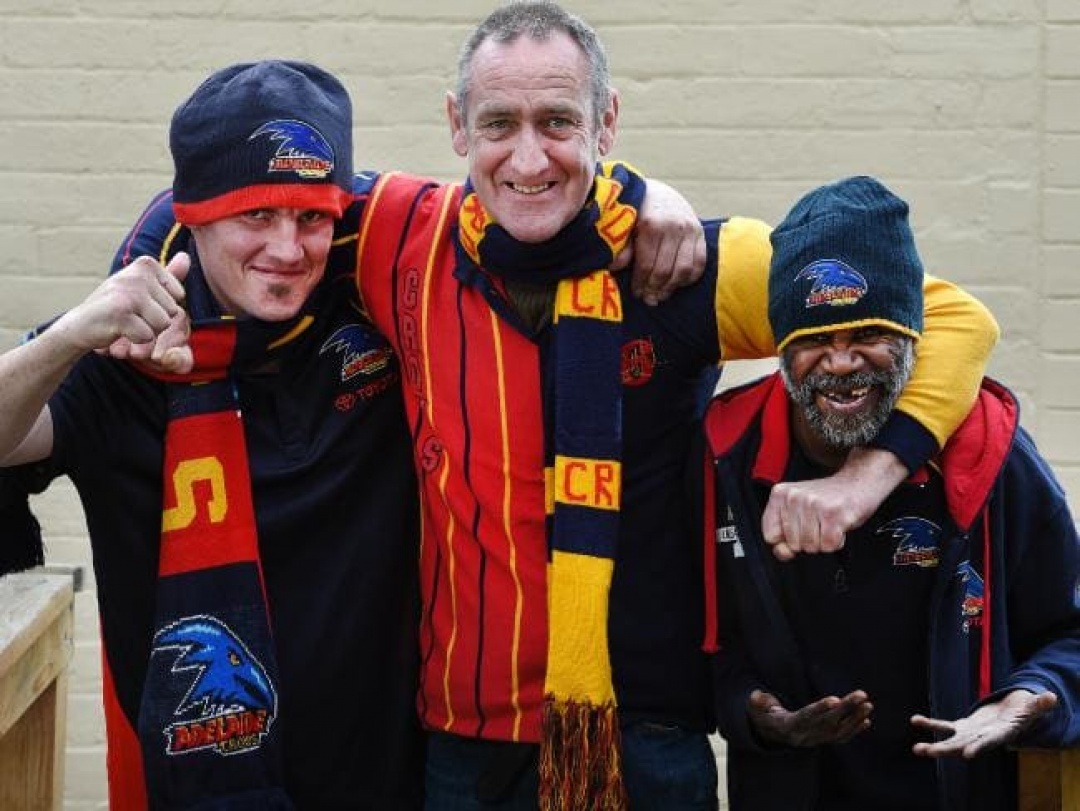 ADELAIDE Football Club has given more than a thousand guernseys, jackets, beanies, scarfs, shirts and footballs to the needy.

Honouring the memory of Phil Walsh and respecting the wishes of his family and Crows members, club staff have passed on more than 20 boxes crammed with the non-personalised Crows gear.

“Football is a great release for the homeless, it takes their minds off the problems,’’ said Mr Sheehan, who was born in Perth and follows West Coast, where Phil Walsh once coached.

“Football is actually a religion here (centre) and every Thursday and Friday everybody says who’s going to win then everybody analyses the games until Tuesday then it’s all about next week, just like in any office.